Berkhamsted Osteopaths is a thriving multidisciplinary clinic run by Tim Hanwell and Juliet Hanwell who both studied at the British School of Osteopathy for four years in the early 1990’s, and then spent three years working as associates in numerous practices both in England and New Zealand.

The clinic was established in 1997 bringing together Juliet’s six years of nursing (prior to studying osteopathy) with their extensive osteopathic experience, including Tim’s on-going position as the osteopath at The London School of Economics.

Since opening in March 1997 the team has been serving the local community, establishing strong links with GPs, orthopaedic consultants, midwives and local sporting clubs.

The team of five osteopaths has a wealth of experience enabling patient referral to and from other practitioners. 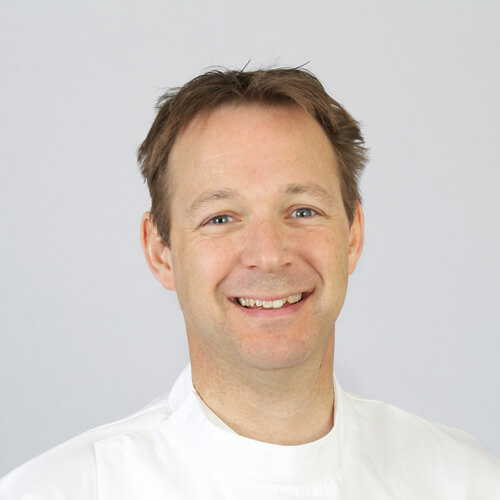 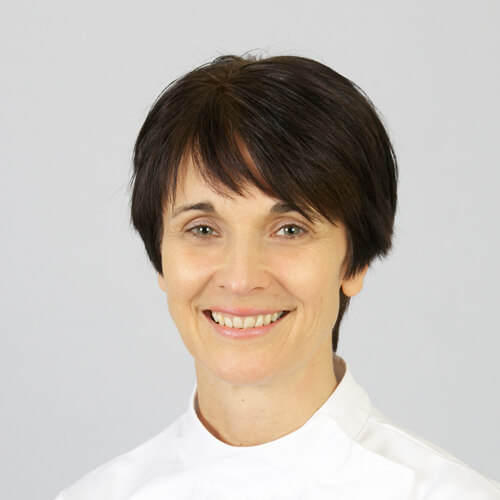 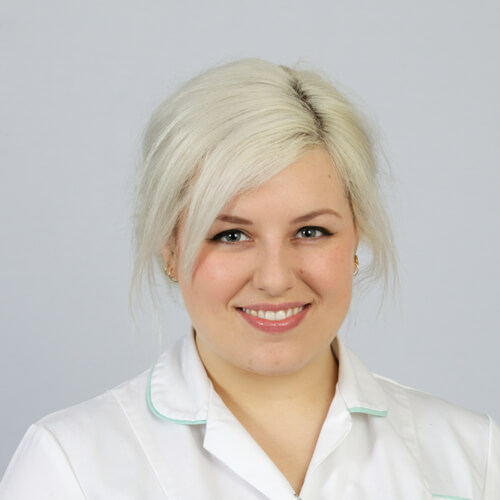 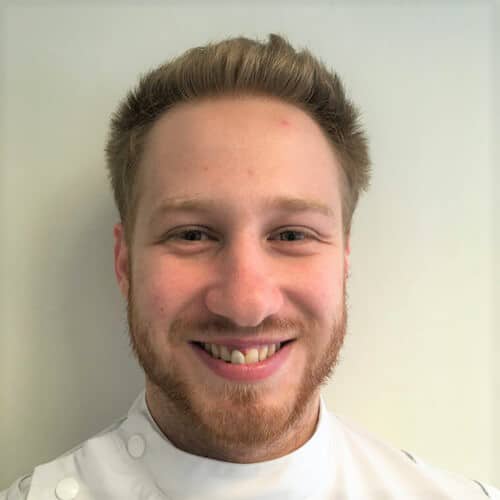 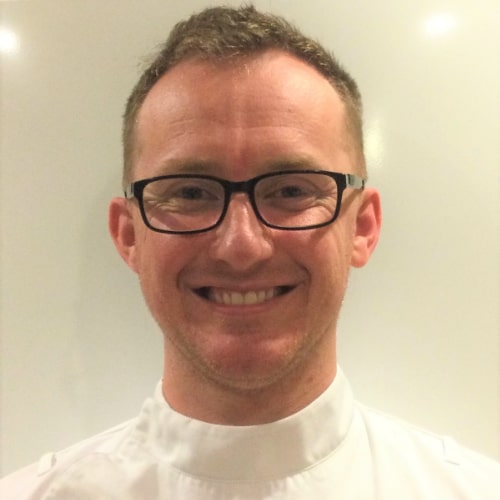 We offer convenient appointments to suit you 6 days a week. You can call our friendly reception team or book securely online via our website.
Feel free to contact us on 01442 878900 with any questions you may have.